Both the New York Times and the Boston Globe are reporting that the Coptic papyrus fragment deemed, “The Gospel of Jesus’ Wife” is more likely to be ancient than a modern forgery. This decision is based upon recent tests conducted on the fragment. When the fragment was initially unveiled in September 2012, there was a firestorm of controversy over whether it was ancient or represented a modern attempt at forgery. Among the more prominent scholars to weigh in and suggest the document was a forgery were Francis Watson (see here and here) and Mark Goodacre (see here).

I think it’s important to note that, even if the document is ancient, it likely hails from the 8th century CE and has very little relevance for discussions of the historical Jesus (though it may tell us something about the controversies and conversations taking place within Christian circles during that period). It’s also important to point out that even though the fragment has been deemed *ancient*, it may still be an ancient forgery. 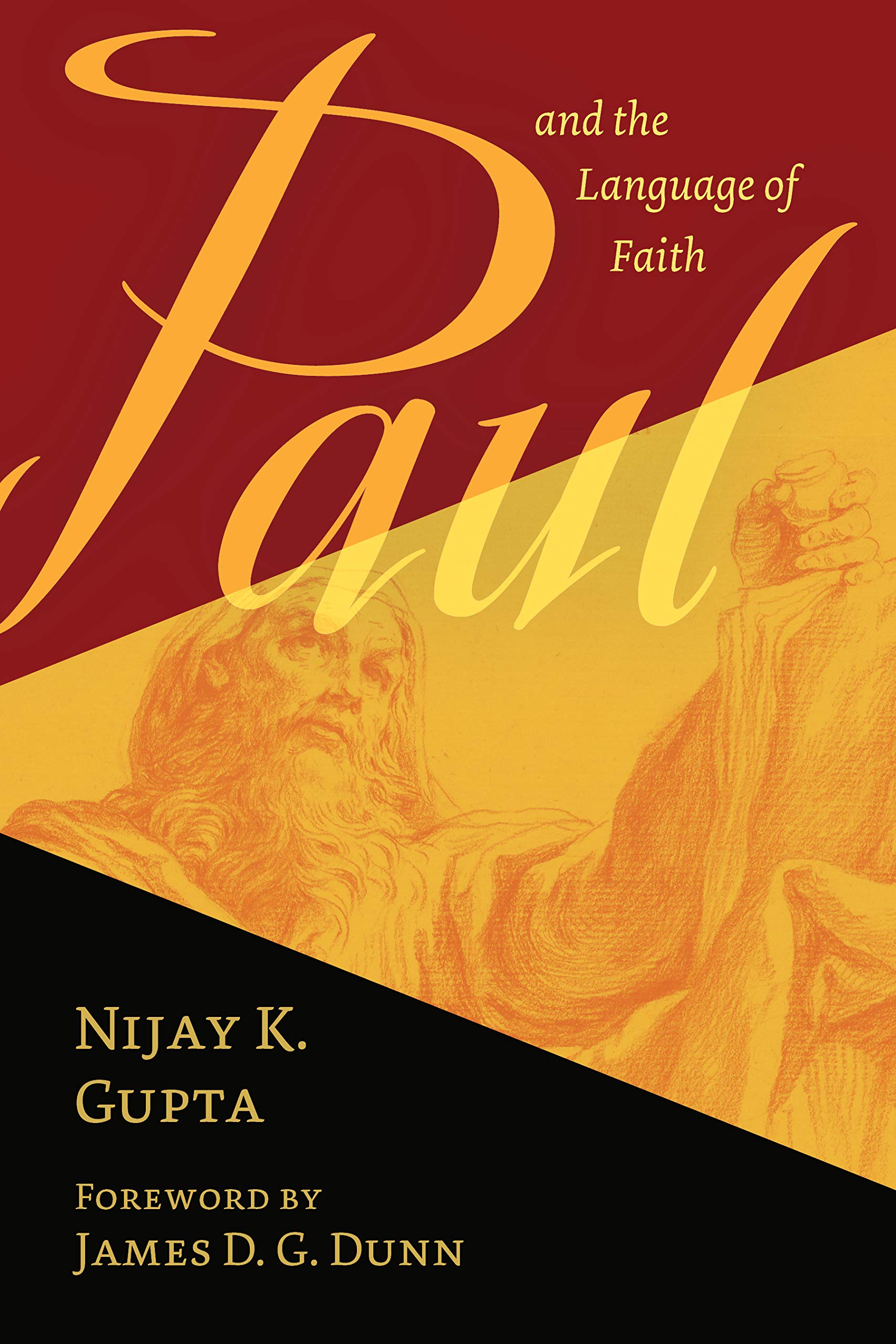 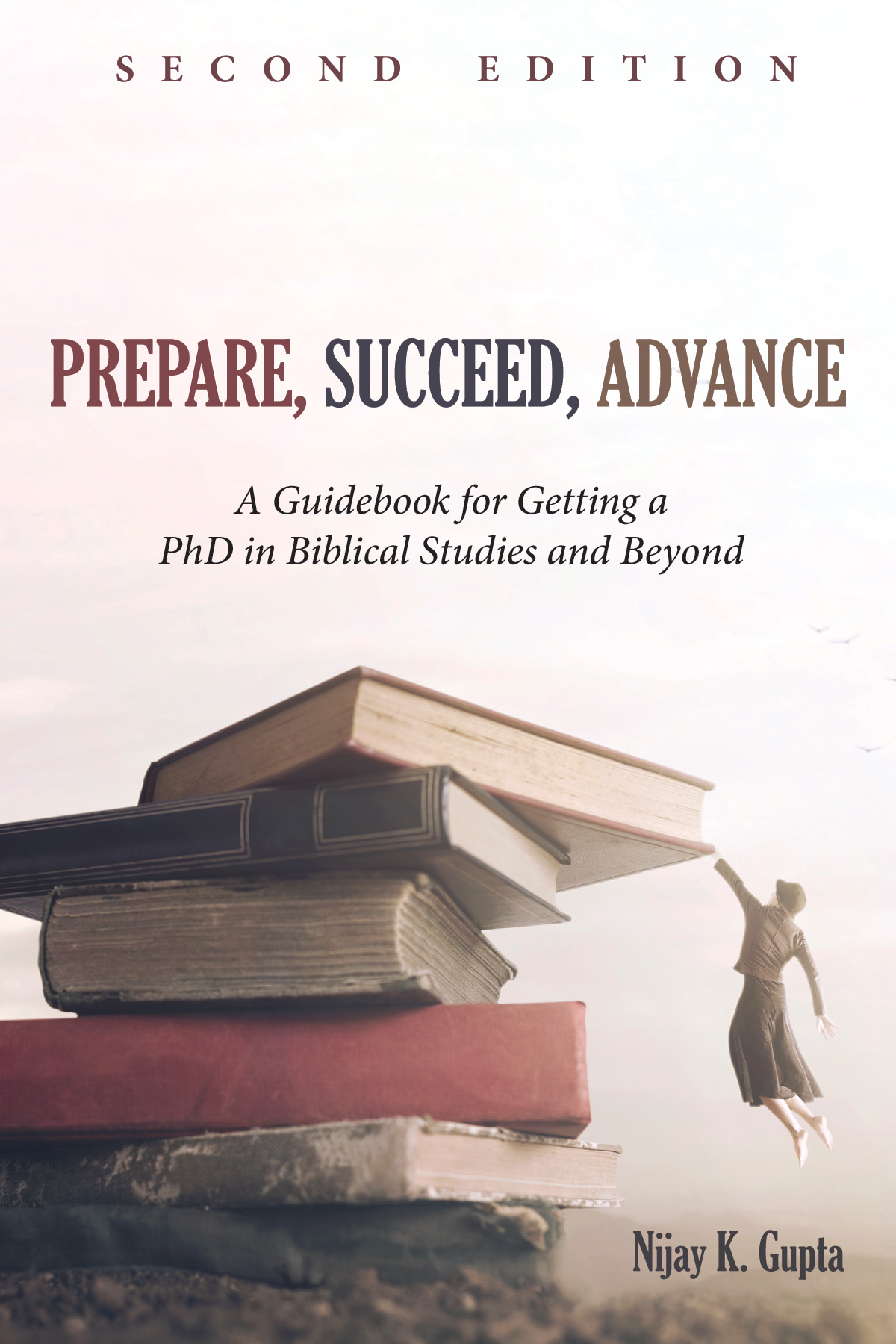 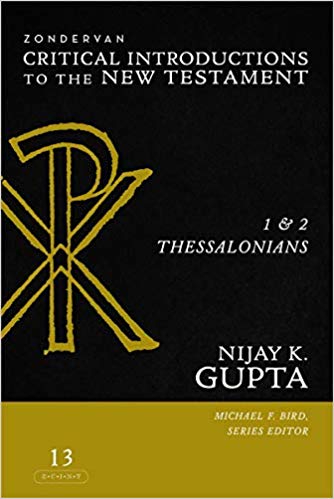 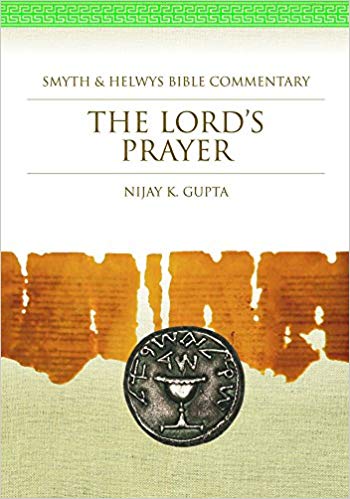 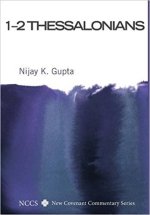 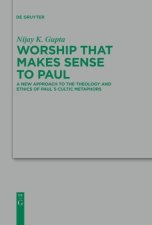